IT Automation is the Next Revolution

IT automation has become a critical aspect of the modern IT operations environment. As technology grows more complex, it is increasingly vital that our systems and networks be able to operate automatically. Not only does this reduce the cost of performing manual IT tasks, but it can also increase productivity and efficiency. For these reasons, it is no surprise that so many businesses have integrated automation into their own IT environments. While you are likely familiar with IT automation and may even utilize it in your own organization, it is essential to recognize its growing relevance in the IT industry. IT automation is here to stay, and your organization must be prepared for the revolution it will bring. 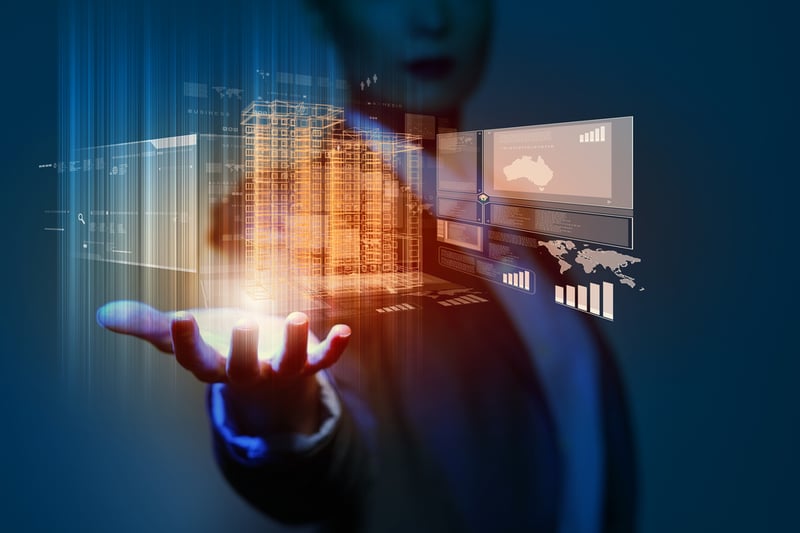 A Brief History of Automation

The growth in automation’s role in global industries has been controversial. While it is easy to recognize the benefits of IT automation from a business standpoint, many professionals fear that it ultimately will call for the replacement of a human workforce. In the history of technology, there are countless examples of machines replacing humans. A significant example of this is the industrial revolution. As human tasks were replaced with machines, humans were able to transition to less strenuous and tedious tasks. Instead, machines were given these roles – and able to do so more efficiently. Even in more recent years, we have seen automation appear in production line jobs in factories. While jobs were lost, it allowed the global workforce to progress.

Today, things are a bit different. IT automation has become so advanced that it is going one step further than replacing grueling physical tasks. Technical tasks now are becoming automated, operating at a faster and more accurate speed than humans.  Any role involving following a routine set of procedures and decisions in any industry may find that a computer can perform the role more efficiently at less cost. For this reason, many professionals fear the revolution that IT automation will inevitably bring. Fortunately, while these changes are coming, IT automation brings countless benefits as well.

Benefits of IT Automation

One of the greatest fears of the automation revolution is the loss of jobs. Professionals fear that automated technology will replace them, leaving their education and skills obsolete. While this has happened in previous revolutions, many experts suggest that IT automation will “shred” jobs, not destroy them. This means that where automation has taken over one role, it will create new roles to supplement it. As intelligent as automated technology may be, it still requires some level of human oversight to operate. So, while mundane and repetitive tasks may be entirely taken up by automation, humans will always be needed for roles such as customer relations to supplement technology.

In addition to “shredding” jobs, IT automation may create entirely new ones as well. IT Automation and AI are likely to become industries of their own in the near future, which will create countless jobs for programmers, computer scientists, and engineers – and jobs that have yet to be invented. One study predicts that while nearly 7 million jobs may be lost due to the adoption of IT automation, 7.2 million jobs could be created. While this may still be daunting, many organizations have already begun reskilling their employees, equipping them to become familiar with AI and automation. This ensures that as we progress into the revolution of automation, their workforce is prepared.

In addition to creating new jobs, the automation revolution will also provide employees with higher-value work. The roles that automation will be taking over are typically repetitive administrative tasks. Once they are automated, employees can focus on more strategic work that technology cannot do. Not only does this provide employees with more valuable work, but it will also improve their professional development and support their business. In no longer spending time on tedious tasks, employees can be more productive on significant projects and contribute more to their organization.

Perhaps a surprising benefit of IT automation is lowered IT costs. While the adoption of expensive and advanced technology seems like the opposite of reducing costs, it serves as a cost-effective option. There is no question that automation is instrumental in improving operational efficiency and speed, which as a result, can drastically lower costs. As IT automation reduces the amount of time that technicians spend on administrative IT tasks and reduces infrastructure costs by optimizing resource utilization, IT costs can be drastically reduced.

In addition to this, because IT operations automation provides companies with more accurate information and enhanced security benefits, it reduces the risk of human error and data breaches. As a result, companies save significantly in security costs while avoiding the detrimental expense of facing a data breach.

Examples of IT Automation

IT Automation can be applied to nearly any IT role, but for businesses newly implementing it, there are a few key roles that it is most effective for. Tasks that are highly repetitive, time-intensive, and already being done manually are great target tasks. To be more specific, we will discuss some IT roles that are perfect candidates for automation.

One of the most time-consuming IT tasks is that of patch management. That being said, many organizations still take a manual approach to this rule, but with the adoption of IT automation, this may change. In automating patch management, you can significantly reduce the number of labor hours spent, reducing the risk of errors. As a result, you can avoid many security vulnerabilities while allowing employees to work on more valuable tasks.

Another important IT role that would benefit from automation is backup management. Performing regular data backups is critical for every organization and serves as a vital part of security compliance. Because this must be done regularly and relatively standard, it is a perfect role for automation. In setting up automated backups, you will save significant amounts of time, in addition to lowering the risk of human error. With automation, backups can be performed quickly and routinely while ensuring that data stays secure and encrypted. Additionally, technology may be able to flag risks and irregularities better than a human would, ensuring that backups are performed accurately.

Software deployment is another time-consuming IT task often managed by manual processes. This task often takes hours to deploy between testing and configuration – potentially more depending on how many devices and IT teams your company holds. With automation, no employee has to suffer through this arduous and tedious process. Instead, it is done automatically at no additional time or labor to your workforce.

There is a reason that IT automation is taking the world by storm. Automation can optimize manual processes with enhanced speed and accuracy at no detriment to your current workforce and IT infrastructure. Employees will be alleviated from tedious and repetitive tasks, enabling them to focus on higher-value work. With the implementation of IT automation, your business will operate smoother and more efficiently, and you will be prepared for the next revolution of IT. 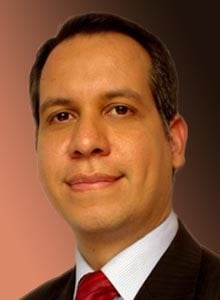